On this page you'll find everything you need regarding commissions and contacting me! You can support me by purchasing digital downloads or pledging to my Subscribestar below. You can read some of my comics in the comic gallery tab as well as see my portfolio in the art gallery one.

My content is intended for people 18+ or older. All characters depicted are of legal age. All situations depicted are consensual. All art depicted is purely fictional.

If you're interested in commissioning me, simply use the form linked above, and don't forget to look over the terms of service! Follow my socials for more info on when I open slots.

Complex characters and some topics or kinks may be subject to additional cost. The listed prices are a guideline but not the final quote.
VAT. included in final quote.

By commissioning me you confirm that you:

Payment wise you are agreeing that:

I own the copyright to any piece of art that I do, which means:

Before, during and after the commission:

Won’t draw- I will ignore any commission request including these topics:

!This part is a work in progress! 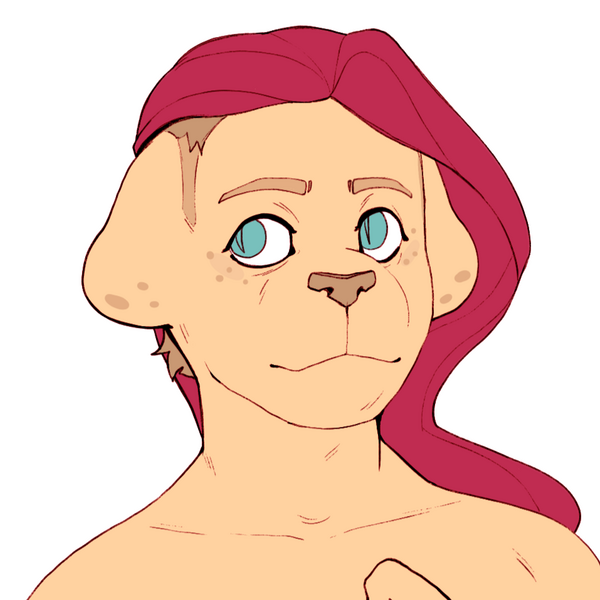 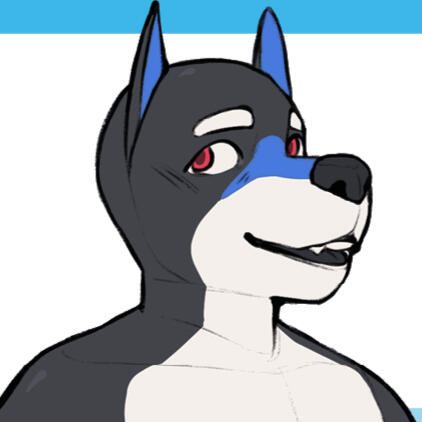 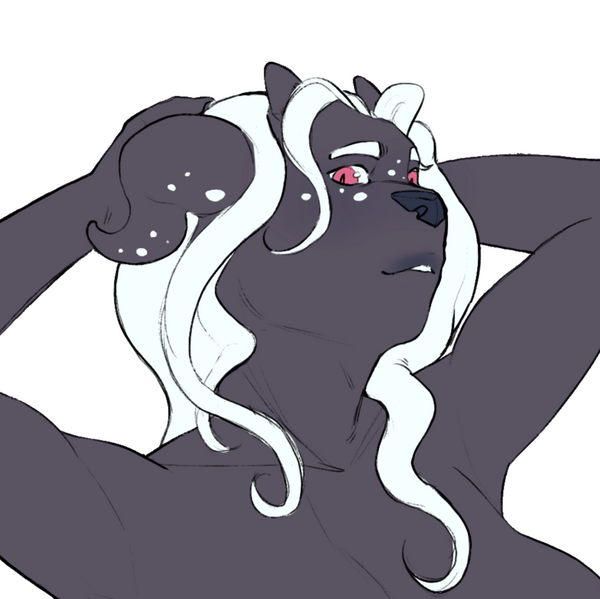